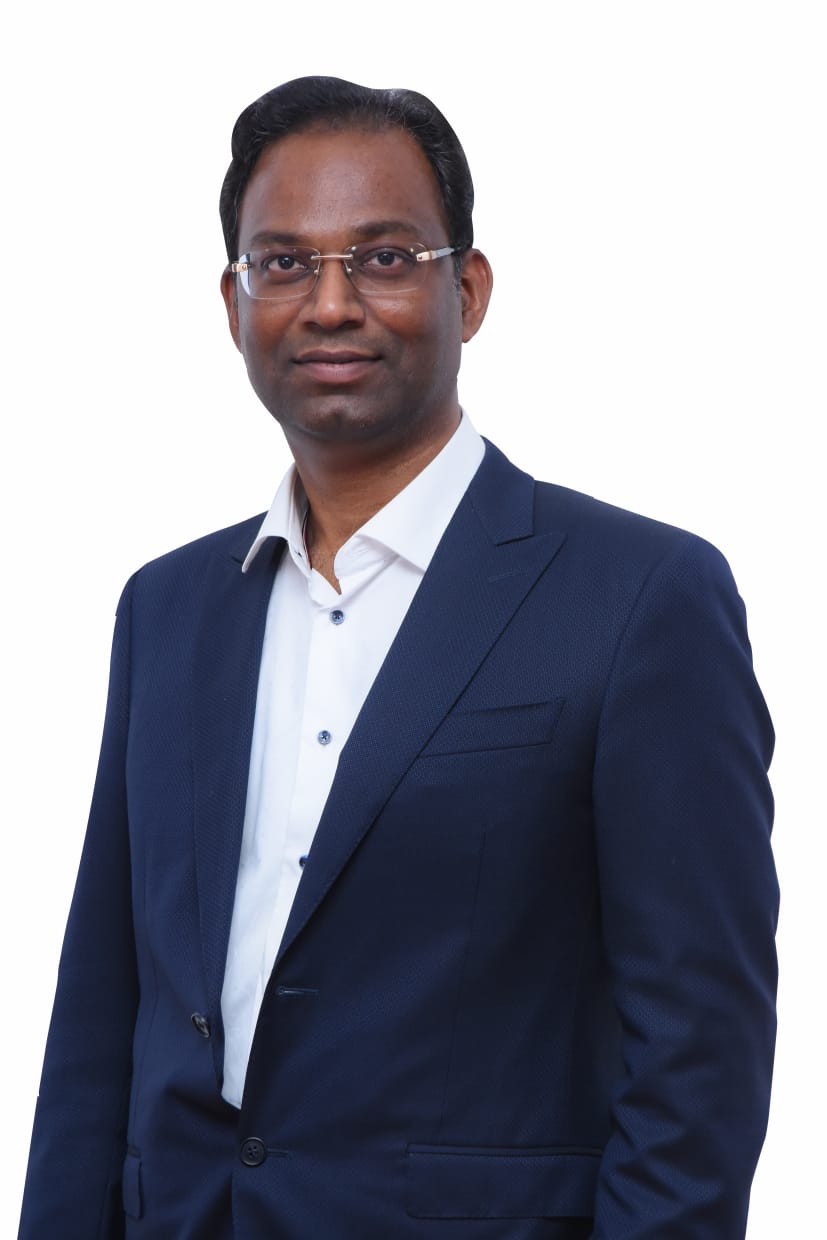 He has played a vital role for setting up cadaver liver transplant programs in various hospitals across Tamil Nadu and Kerala in the Government & Non-Government sector.

He has done his Fellowship in Transplant Hepatology at University Hospital, Essen, Germany. During his career, he worked as assistant professor in Amirta Institute of Medical Sciences & Research Centre, Kochi. Following which, he joined as Consultant Hepatologist & Liver Transplant Physician in Gleneagles Global Health City, Chennai.

In the space of more than a decade, Dr Joy Varghese has risen to become one of India's premier experts in the field of Transplantation Hepatology. His efforts have seen more than 1000 end-stage liver patients (adult and paediatric), who received a second chance of living a normal life after a transplant. In a field with its jaw-dropping share of world-renowned clinicians and surgeons, the most outstanding feature that sets Dr Joy apart from the pack is his 360-degree holistic apprehension of the patient's physical and mental ailments. This approach has aided him in addressing every single concern of the patient and leaving no stone unturned for their ultimate benefit.

Working hours are rendered meaningless due to the seemingly boundless energy that has driven him into the role of Director of Hepatology and Liver Transplantation program in Gleneagles Global Health City (GGHC), Chennai. He's leading a group of world-class liver critical care specialists and transplantation surgeons, propelling and ultimately establishing his unit as one of the leading transplant programs in the country in a short time.

Dr Joy Varghese is a pioneer in the esoteric field of transplantation, challenging the existing concepts of transplantation and pushing the boundaries to never-before-seen patient outcomes by meticulous research (that includes regenerative liver science and hepatic hemodynamic studies and immunosuppressant drugs). This research has yielded ground-breaking insight in transplant hepatology that encompasses 100 national and international papers, he has won multiple awards and accolades. This has undoubtedly deemed him as a well-respected figure on the international frontier in Transplantation. He has recently received the Best Doctor Award 2018 – 2019 – By Government of Tamil Nadu, and the Medical Excellence Award 2018 – 2019(received from Honourable Governor of Kerala). He has been serving as a respected editor for international journals that include the prestigious "World Journal of Hepatology".

He is a well-known examiner for the DNB super speciality course in Medical Gastroenterology. He has also served the role of Course Director in the sought-after Hepatology Fellowship in GGHC, mentoring and bringing out the best of several brilliant minds from all over the country.

In the treatment of advanced chronic liver disease with portal hypertension, he introduced the role of Therapeutic Plasma Exchange (TPE) in India. This has turned to be a game-changing tool for the management of Acute Liver Failure and Acute on Chronic Liver Failure patients, who have lived despite the poor prognosis of the advanced stage of the disease and have subsequently undergone transplantation as a result of TPE acting as a life saving bridge for the surgery. In short, his tireless dedication to his field has invariably enabled optimal survival rates for liver transplant recipients, and more often than not, ensuring that one can have the JOY of a normal life.

MEMBER OF THE SOCIETIES: